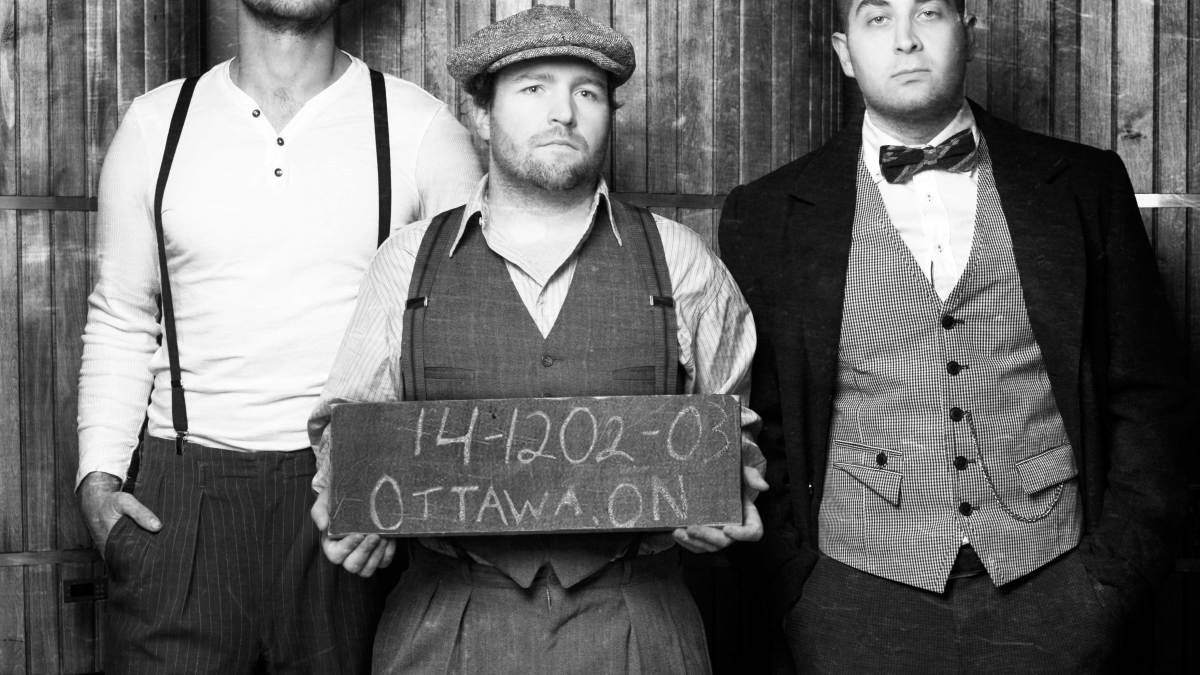 Despite adopting the theme of a prohibition-era speakeasy, Ottawa’s Waller St. Brewing wants absolutely nothing to do with secrecy. Rather than keeping their recipes locked away from prying competitors, Waller St. is intending to publish (at least some of) their recipes to hear back from home-brewers and fans about what they like, and what can be improved.

“A collaborative effort can outweigh any one man any day,” says Marc-André Chainey, head brewer at Waller St. “So for at least one [beer] recipe we’re going to be publishing it and saying ‘hey, if there is anything you guys want about it to be better, let us know.’ And we’ll try to tailor it to the community.”

Chainey also added that while not every recipe was going to be published, home brewers were more than welcome to walk in and ask how the brews were made. But how did this innovative concept take hold? What was the brilliant Eureka moment for Waller St. Brewing?

“It was just an idea,” Chainey laughs. “We feel like we’re flying by the seat of our pants most days.”

“Marc and I both have an engineering background and that’s how we met,” adds Eli Dagher, head of business operations. “I had the space available here, and we had a conversation one day. At first we were thinking more along the lines of a craft distillery, and we eventually decided to try something less ‘challenging.’ That’s less challenging in very relative terms.”

Right now, Waller St. Brewing is in its absolute infancy. The true definition of a micro-brewery with just over 1000 square feet of brewing space, Chainey said he hopes the brewery will be up and fully operational within four to six weeks.

While collaborative brewing is essential to their mandate, Chainey stressed it would take some time before they were actively seeking recipe alterations, noting the brewing process is “sensitive” and wanting to make sure they were brewing consistently first. That said, already up on their website is a link to a feedback form, where drinkers and patrons can share their thoughts and suggestions. Clearly Waller St. Brewing is not afraid of a little feedback.

On the Waller St. website, the brewers already have there three main staple beers posted, which are the Speakeasy Red, Moonlight Porter and Bootleg Blonde. Included with the beer are detailed tasting notes, and even a palate chart to track the different tasting profiles of each beer. But what of the collaborative seasonal? What beer recipe are home-brewers first going to get their hands on?

“What it’s probably going to end up being is a big, greasy, double IPA. That’s what home brewers really kind of like,” Chainey explains. “If you look at our line-up now, we don’t really have an IPA so that’s kind of what I’m what we’re reserving a spot for.”

Future projects include a hefeweizen, the favourite beer of Chainey’s pregnant wife who is expected to give birth in the spring.

While Waller St. Brewing has yet to officially open its doors, it’s safe to say the idea of crowd-sourcing craft beer is an innovative way to engage a passionate community and a fantastic way to create some craft concoctions. This is one brewery you’re going to want to check out, and beer you’re going to want to sip slow — especially if you plan on brewing it yourself. 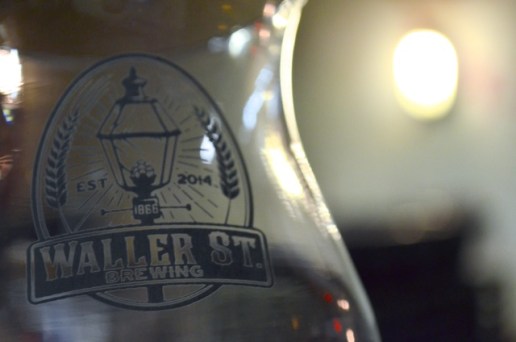