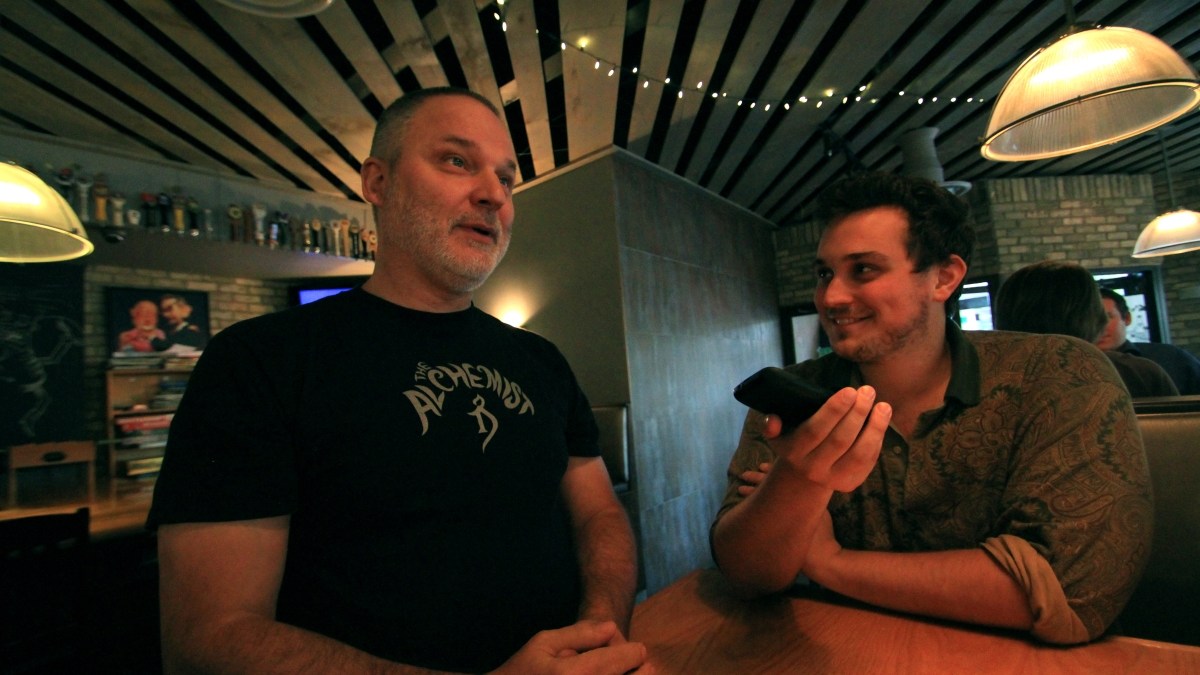 It’s generally a point of contention in any city: “What’s the best place to grab a beer?” But in London, it’s no competition.  If you’re a patron of the pint, an imbiber of the brew, a connoisseur of craft, Milos’ Craft Beer Emporium on the corner of Carling and Talbot Street is the only pub for you.

With a constantly cycling draught list of well over 20 craft beers, and an ample bottle list, Pub Milos is London’s Mecca for craft beer enthusiasts who need a respite from the deluge of macro-domestic offers at the Beer Store.

At the helm of this cultural engine is Milos Kral, a charming and passionate man originally hailing from the Czech Republic, who has been in the beer-purveying business since the early 90s at a variety of locations in London.

“When you come from the Czech Republic, [beer drinking] starts from the age you can safely walk as a child,” he says with a smile. “I was about four years old.”

Kral notes that his perception of craft beer is different. He explains that where he’s from, the beer is so consistently good that “craft” delineation isn’t required for their beer, where here it’s necessary to separate it from the crap.

When Kral first came to Canada he was appalled at the beer offering.

“When I came to Canada I was shocked at what people called beer,” he says. “I’m, in a way, a purist. If you say you’re making beer, you use barley or wheat, hops, water and yeast. Fermented corn syrup just doesn’t appeal to me.”

It wasn’t Toronto or Montreal that Kral decided to settle in, but rather London, a city he says met all his needs.

“I really liked it here. I went back to my job in North Bay and told them I was moving. They asked ‘do you have a job?’ and I told them ‘no.’ If you’re willing to work, there is work for you,” he says.

Not everybody was as optimistic about Kral’s chances in London, a town dominated by Labatt’s Brewery. It would be a tough community to crack into, with macro domestics being the brew of choice for most Londoners.

“I think I would be a rich man if I had a coin for every time somebody told me ‘you can’t do this here. This is Labatt’s town.’ But if you really believe in something go for it. It’s not easy, if it was everyone would be doing it. Someone has to get on the soapbox and preach, and I’m happy to do it. Somebody has to carry the torch,” he explains.

Kral doesn’t merely dwell in London selling beer. For him, the culture of London hinges on community building and patron interaction, and that is what defines Milos’ Craft Beer Emporium.

“My mission is to try to get people to rediscover the idea of neighbour and community. I like the idea of dealing with people,” Kral explains. “Everybody has a face and a name. I don’t want to be some faceless number on a spreadsheet. That’s what we try to do. I think that’s the way we can ensure our community is thriving.”

If you’re looking for a truly cultural and community-driven experience, stop by Pub Milos for a pint. It truly is the best place to grab a beer in town.

You can read the original article, published in The Western Gazette here 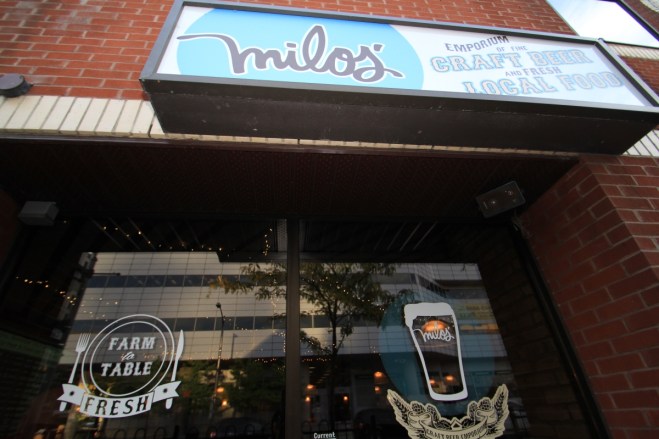 smoth, 5 years ago 2 min read
Beer, Behind the Beer