1/4
Behind the Beer, Whisky

It’s not uncommon to receive a good whisky recommendation from a knowledgeable bartender. It is rare, however, to have that recommendation come from someone with the official title of “Whisky Director.” But if you’re at the Boxcar Social location on Temperance Street in Toronto, it’s almost a guarantee.

Ray Zwicker, Bar Manager for Boxcar Social’s Temperance location and Whisky Director for the entire organization is a fixture behind the counter. Whether it’s suggesting the latest and greatest from their rotating beer taps, proffering the perfect post-work cocktail, or simply gabbing about drams with a local whisky nerd, Zwicker makes it his mission to turn the traditional drink outing into a more rewarding experience.

I’m lucky enough to have Boxcar Social right around the corner from my office, and it’s become an exceptional little watering hole. With a beer list only surpassed by its whisky selection (and nearly matched by its wine, cocktail and coffee offerings), there truly is something for everyone and more than enough for even hardened imbibers like me.

Before Boxcar, Zwicker worked for another whisky bar which had an intensive training program that introduced him to his first whisky love — single malt scotch. It was all downhill from there.

“That’s actually a title that was kind of made up for me here,” he laughs. “I fell down the whisky rabbit hole pretty hard, and when the spirits guru at my last bar suddenly left they started coming to me with questions about the spirits. I said ‘Jeez I guess I’m the spirits guy now.’”

After stopping in at a different Boxcar Social for a coffee, Zwicker got talking to the bar manager, swapping his knowledge of whisky for insight into the craft beer scene. When Boxcar decided to expand to its current five locations, and whisky became an increased focus, Zwicker was the logical choice to stock the bar. 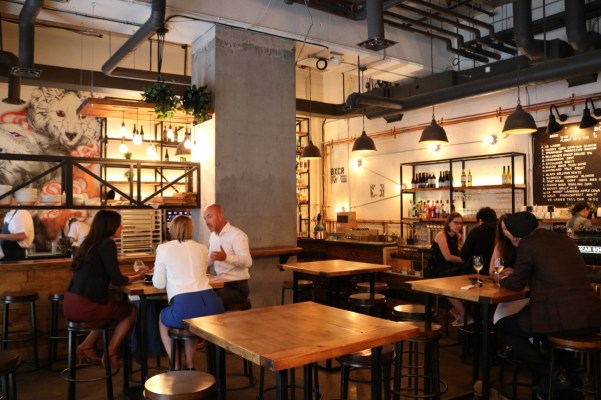 Boxcar Social stands out from the myriad of craft beer and whisky bars in the downtown core. It doesn’t feel overly contrived or corporate, and offers a truly interesting selection of beverages backed by a knowledgeable team. There’s just something a bit special here.

“We really do care. I don’t want any guest to come into Boxcar and see the same beer list twice,” Zwicker says. “I don’t want anyone to come in and just rely on the whisky they’ve had before. We can start with that, but I want to see them try some new stuff. We really care what we’re putting out, and we really care that you enjoy it.”

With this level of care comes a next-level attention to detail. Zwicker told me that in preparation for a 50 person whisky tasting, he had sent out to all the other Boxcar Social locations for Glencairns (whisky tasting glasses) to accommodate the large party.

“I’m not doing a 50 person whisky tasting without the proper glassware!” he explains. “When you start with the smaller details, the bigger details just become a part of what you do day to day.”

“Every whisky on that shelf with maybe three exceptions I’ve tried before bringing them here. There isn’t anything up there I wouldn’t feel comfortable serving to a guest.”

There are some true gems on the shelf too. From rare bourbons to hyper-expensive single malts, there’s a lot to explore if you’re inclined to open the wallet a bit. One of Zwicker’s personal favourites in stock is the Ardbeg Kelpie, of which about 50 bottles even made it into Canada. Boxcar Social has two.

Despite his title as ‘Whisky Director’, Zwicker is equally invested in the craft beer selection of Boxcar Social which — frankly — is more often than not the reason I’m in attendance.

“Boxcar started as the idea of doing a coffee shop bar because that’s what the owners liked,” Zwicker explains. “Now we want to bring attention to different styles of beer and different breweries.”

Understandably (given the options) Zwicker has an eclectic taste in brews, largely dictated by the locality and season.

“Im all about big and weird. If I had to pick a style right now, I’d keep it seasonally appropriate,” he says. “I love fruit-forward sours and New England style IPAs that are really juicy, and there’s nothing wrong with a super easy drinking Kolsch.”

Boxcar Social is small, intimate, and obscenely well stocked — which means it’s often pretty busy. But if you’re downtown and looking for a next level recommendation of beer, whisky, wine or cocktails, you’d struggle to find a better place to receive one. And, if you’re lucky enough to chat with Ray Zwicker, you’re sure to find a beverage you’ll be happy to sip slow. 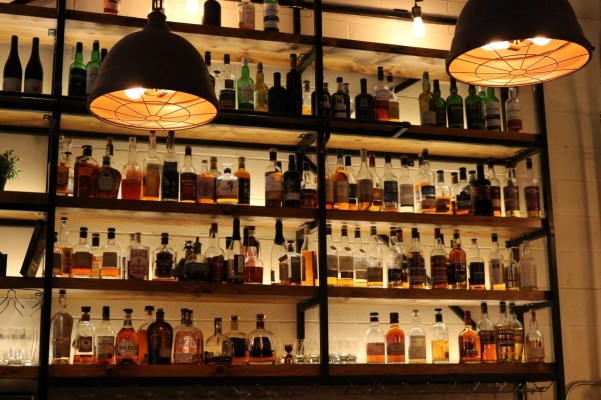