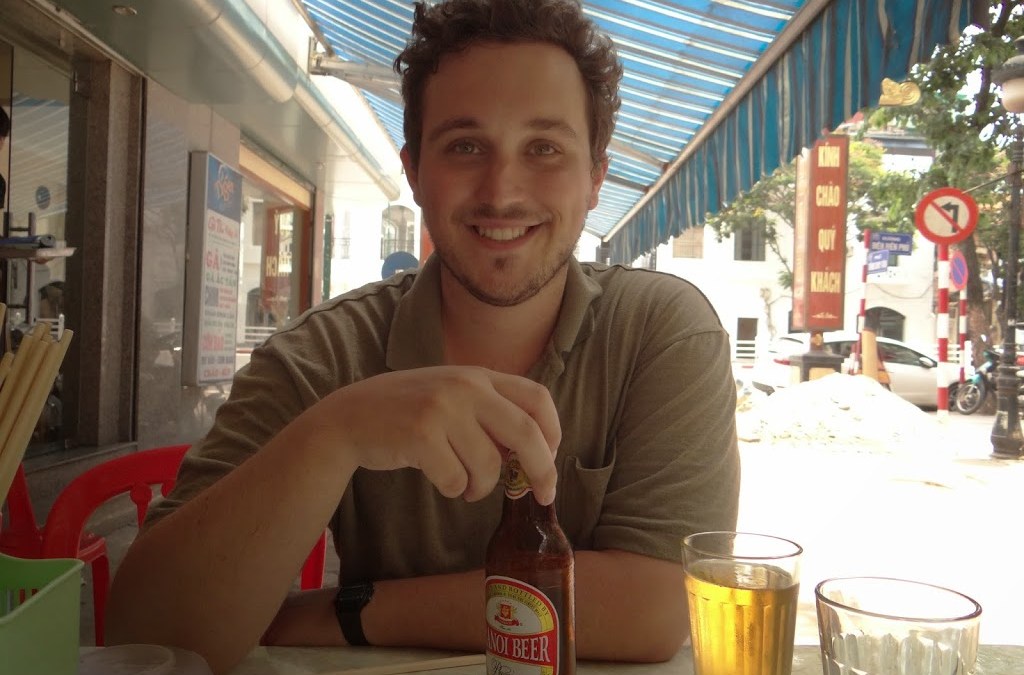 Consider this post a call to action. Are there brewers out there who don’t mind an adventure, a challenging new market, and endless opportunities? Then stay tuned.

There were many beautiful things with which to indulge in Asia: the scenic beauty, the wonderful people, the fantastic food. The beer, however, was not among them. Beer in Southeast Asia remains a means to an end — it’s a cheap way to unwind after long, hot days. But on the other side of the world, where creating beer has quite literally become an art form, drinking it has transcended the means-to-an-end mentality and become something sublime. This can (and likely will) happen in Asia, but when? How? And who’s going to lead the charge? I’ve got a few ideas for those ambitious enough.

The flavours of Asia are stunning. From the extremely spicy to the cloyingly sweet and everywhere in between, people across Southeast Asia enjoy a wider selection of flavours than your standard Westerner. Of course, for the entrepreneurial craft brewer, this only means a wider variety of flavours to create a clever beer. Think — mango wheat beer, chili spiced dark lagers, curried stouts — the possibilities are endless. It’s a playground for brewers, with a consumer base who loves powerful flavours, but is only aware of shit-tier lagers. 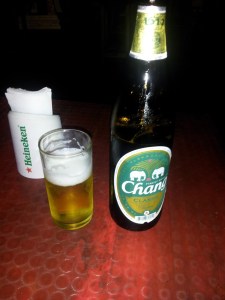 There are, of course, a few caveats. One, the average Southeast Asian drinker doesn’t have the disposable income to drop on hyper-premium beers. Currently, any beer that deviates from the standard weak lager in Asia will run you prices that would make me flinch in Canada. To find success, there will have to be a way to keep costs down. Two, you’re competing against massive installed breweries that have indoctrinated there respective consumers for years. And three, to make all of this feasible, you’re going to have to find a brewer willing and able to make the 15 hour plane journey over and start an ambitious new life. But there are solutions.

Keeping costs down should be fairly easy. To any brewery used to paying for property in North America, Southeast Asia will look like Eden. Further, the ingredients are cheap, the labour force ample, and the profit margin stands to be very high. There’s also quite literally millions of tourists (myself included) that pass through every year, and have developed quite the taste of better beers, who would love the ability to indulge in them while abroad. Tackling the big breweries has been done before and is being done right now — how’d craft brewing pick up in North America with giants like Molson-Coors and Budweiser dominating the field? As for that adventurous brewer I mentioned, well, the ball’s in your court now.

It was exciting realizing that there is still unexplored terrain in the beer world. After four and a half months in Southeast Asia, I was ready to rend my clothes in desperation for a good beer. I’m making this post to rile up a sense of adventure and ambition in a brewer who wants to break new ground — there’s a whole continent out there that deserves to sip good beer slow. 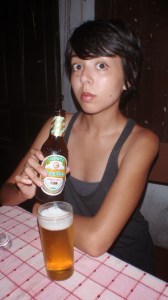 Sipping It Slow and Keeping it Consensual

smoth, 5 years ago 6 min read
Beer, Behind the Beer