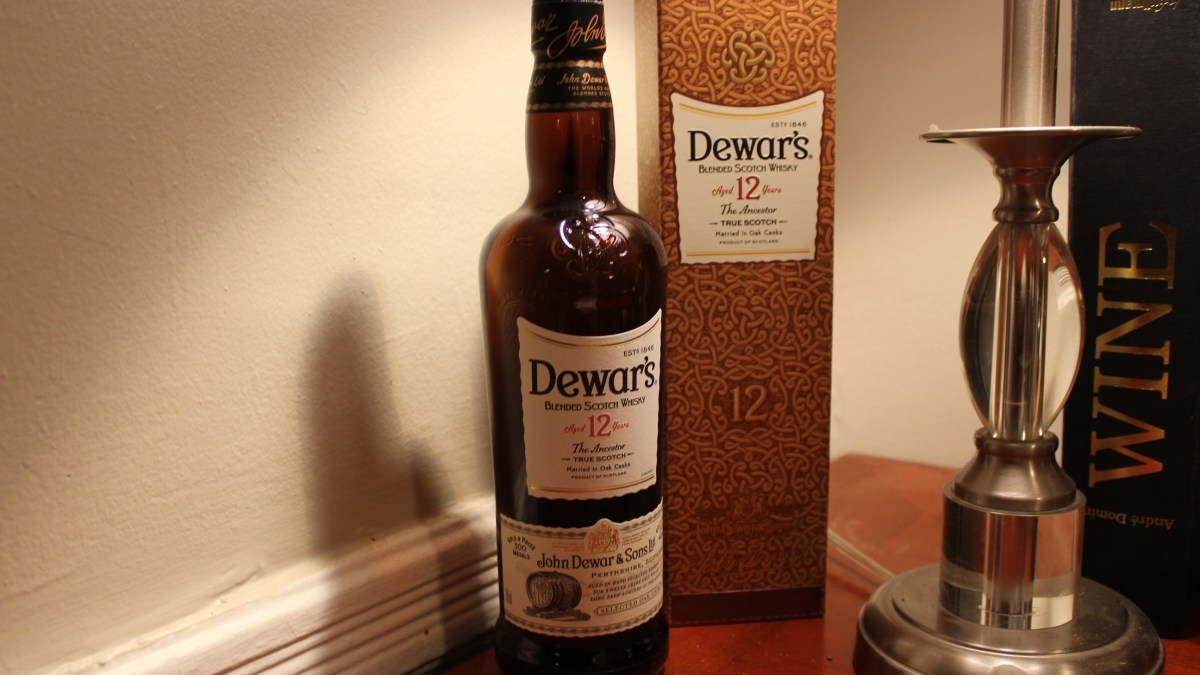 Among casual scotch snobs, blends are so often summarily dismissed you might think none are worthy of any attention. Even a casual run through of your local liquor store stock will likely provide evidence of their inferior status – they’re a lower price, on a lower shelf. But like most sweeping generalizations, the bashing of blended scotch is too often misguided, and nowhere is this more evident than with Dewar’s 12 Year Old Blended Scotch Whisky.

I’ll admit one thing first – I didn’t reach for a bottle of Dewar’s 12 because of any insider knowledge, or trustworthy recommendation. I picked it up because of its damn fine branding. A lovely golden-brown box, netted with Celtic knots is what caught my eye originally, and I’m glad it did. Compared to its single-malt kin, Dewar’s 12 was remarkably reasonably priced, and I’m happy to say it didn’t compromise quality.

From its dark brown bottle, this scotch pours a bright, clear gold. On the nose are soft, ripe fruits, floral notes, oatmeal, a subtle nuttiness and a hit of honey. There’s little in the way of peat smoke, but there’s a complex earthiness there nonetheless, on the undertones.

The taste is great too. Dewar’s 12 packs a lovely fresh bread backbone, with sweet honey, vanilla, and just a hint of iodine to add to its complexity. While absent on the nose, there’s even a faint whiff of peat smoke that becomes more pronounced as it sits in your mouth. Dewar’s 12 finishes with the aforementioned peat, and a rich maltiness that lingers pleasantly for some time. 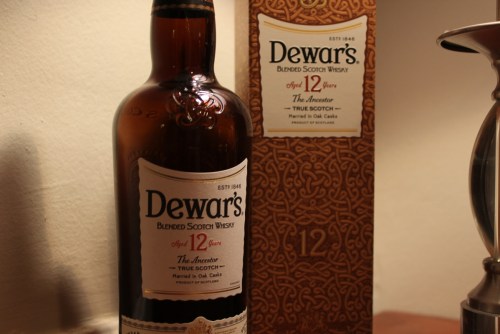 It may retail for a far lower price, but Dewar’s 12 punches above its weight class. It’s not just its lovely branding (which suckers me in as a marketer), it’s the quality of the scotch. While definitely an easy sipper, there’s a depth of complexity that allows for a deeper appreciation than many cheap and cheerful blends. And when you consider that it retails for around the same price as the abysmal McClelland’s, Dewar’s 12 shows its real potential as a whisky worth sipping slow.

Warming Winter Cocktails to Get Toasty on Cold Nights -- Fix.com