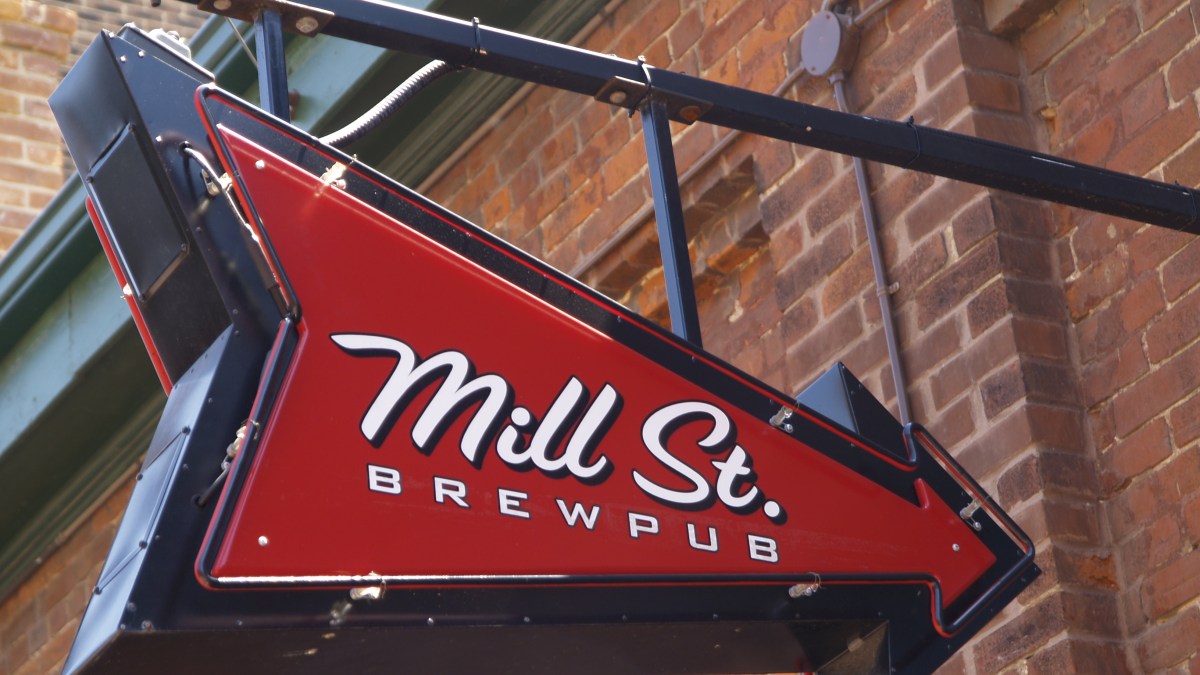 Last Friday, Toronto brewery and craft beer icon Mill Street was bought by Labatt brewery. In a series of meek tweets, Mill Street scrambled to build a case for the sale, claiming it was “a partnership which will help [them] grow.” While the general consensus among the beer community was one of unfiltered disappointment, many rose to Mill Street’s defense, claiming the sale could be good for the brewery, growing its business without changing the beer. I, however, am staunchly opposed to this notion, and am frankly appalled that Mill Street — a harbinger of the Ontario craft beer scene — could sell out so egregiously.

Here’s why. Brewery giants like Labatt (a subsidiary of the gargantuan Belgian company, AB InBev)  and Molson-Coors are the bad guys of beer. They collude in a monopoly to dominate sale and distribution of beer in Ontario (and elsewhere), making it more difficult to access beer worth drinking. Since 2002, Mill Street has been brewing excellent beer in the back yard of Molson-Coors, in many ways pioneering the craft beer scene in Ontario. Through their brewing efforts, they paved a way both systematically and culturally for independent breweries to come. No one can fault Mill Street for their legacy, nor on the excellent beer they make. But it’s because of this history which makes it such a hard pill to swallow.

Through organizations like the Ontario Craft Brewers Association, small brewers are coming together to change the way the beer industry works, especially in Ontario. Their cause is a noble one — brew amazing beer, and make it more accessible than ever for those who enjoy drinking it. Best part is, they’re making some serious headway, and the laws put in place to ensure the beer oligarchy in Ontario are slowly crumbling. Thus, when a celebrated craft brewery like Mill Street sells out to an arch enemy of craft beer like Labatt for “an undisclosed sum,” it comes across as a betrayal. In fairness, to willingly become a revenue source for AB InBev, who works so hard to crush the craft beer scene — how could it be viewed otherwise?

I suppose at the end of the day, brewing beer is just business. Like any enterprise, the bottom line is the dollar. I guess it was naieve for myself and a lot of other Mill Street fans to believe maybe just maybe this wasn’t the case for craft beer in Ontario. Mill Street claims this “partnership” with Labatt will “help them grow” without changing how their beer tastes. What they seem to forget is the amazing growth and success they’ve had thus far has been in SPITE of Labatt and its ilk, and WITH the camaraderie of the craft beer community.

Honestly, I don’t care if Mill Street’s beer doesn’t change, because I won’t be drinking it one way or the other. At this point it’s not about one brewery, it’s about the success of an entire, wonderful, blossoming industry, and I can’t willingly support Labatt or any company that negatively impacts it. Mill Street once paved the way for the craft beer community — let’s hope they’re not paving the way for selling out.

Behind the Beer: Burdock is Brewing Up in Bloordale