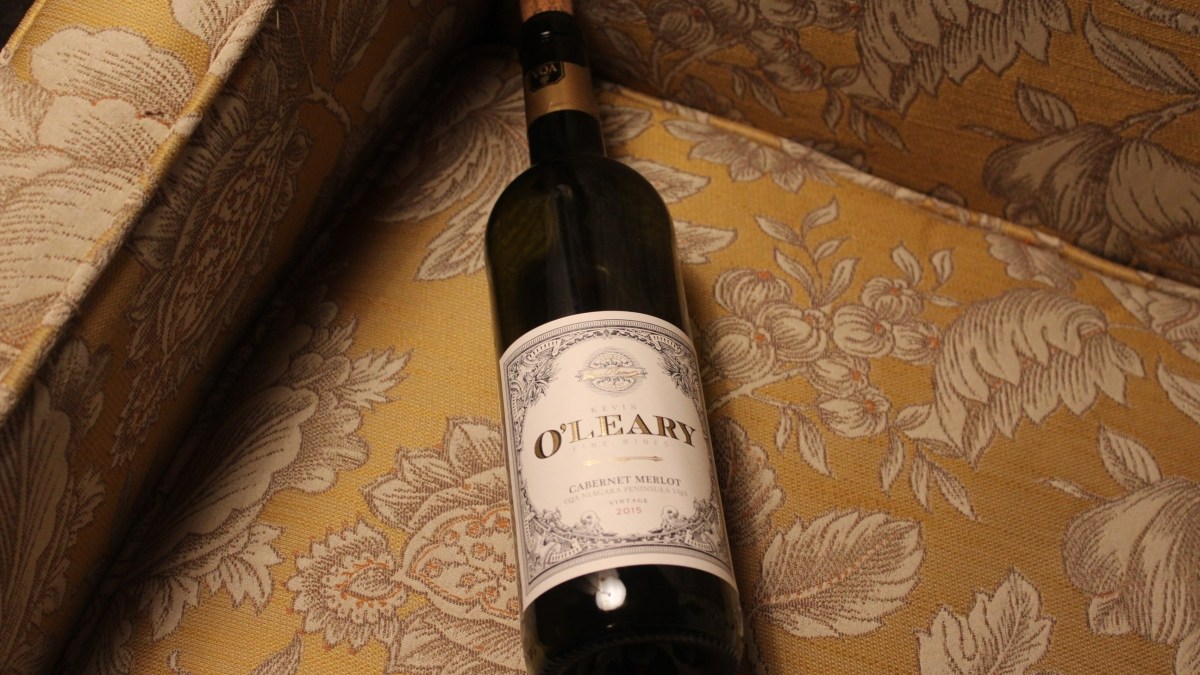 O’leary Cabernet Merlot: More Palatable than its Namesake (if only slightly)

Kevin O’Leary is a man of many titles — businessman, millionaire, conservative leadership candidate and utter douchebag to name a few. And I suppose he felt it was high time to add wine maker (or, more accurately I’m sure, wine investor) to the list.

Naturally, I would never buy an O’leary-branded product for myself, but when a comedic house guest decided to grace me with O’leary’s Cabernet Merlot, I thought it only natural to try it and subject it to a fair review. Now, it’s impossible to fully remove the bias I have against the shit-stain of a human that is Kevin O’leary, but I hope my readers know that I hold alcohol in high enough esteem to give this wine a fair shake.

My original fear was that O’leary wine would be as tasteless as Kevin opting to post a video of himself enjoying a gun range on the same day as the Quebec mosque shooting. Thankfully, nothing could be that tasteless, his wine included.

I wanted to hate this wine and give it an entirely awful review, but honesty compels me to state first and foremost, O’leary wine is certainly more palatable than its namesake. That said, it’s far from being a great wine (or even a good wine in it’s price range) so I’ll preface this review by saying it’s not worth buying — even for the gimmick.

Retailing for nearly $15 in the LCBO, this wine is priced in an extremely competitive bracket, and fails to live up. O’leary Cabernet Merlot pours a bright clear ruby. The nose is simple, but pleasant enough. There’s some green vegetables on the nose, with a touch of strawberries and a bit of wood.

The taste is uninspired and dull, but not bad. It’s fairly round and sweet, with a touch of blackberry jam, a hint of vanilla and some very mild earthy undertones. There’s not much finish to speak of with only a faint tannic puckering at the end. Once again, I’d like to stress that nothing about this wine was inherently bad, although nothing stood out either. If only Kevin was so indiscernible. 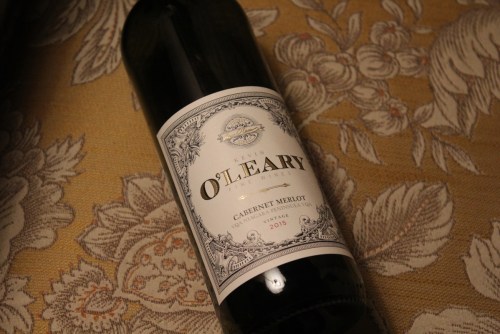 O'leary Cabernet Merlot is a decent $11 bottle of wine priced at $15. If you enjoy simple, fruity wines there's no shortage to choose from (including some other good Canadian offerings.) If you simply MUST engage with an O'leary product, you could do worse than the wine. Like voting for him, for example. But this is a wine I won't sip slow again, and I wouldn't recommend it to you either.

Gift Cab Sauvs. to Impress In Any Price Range