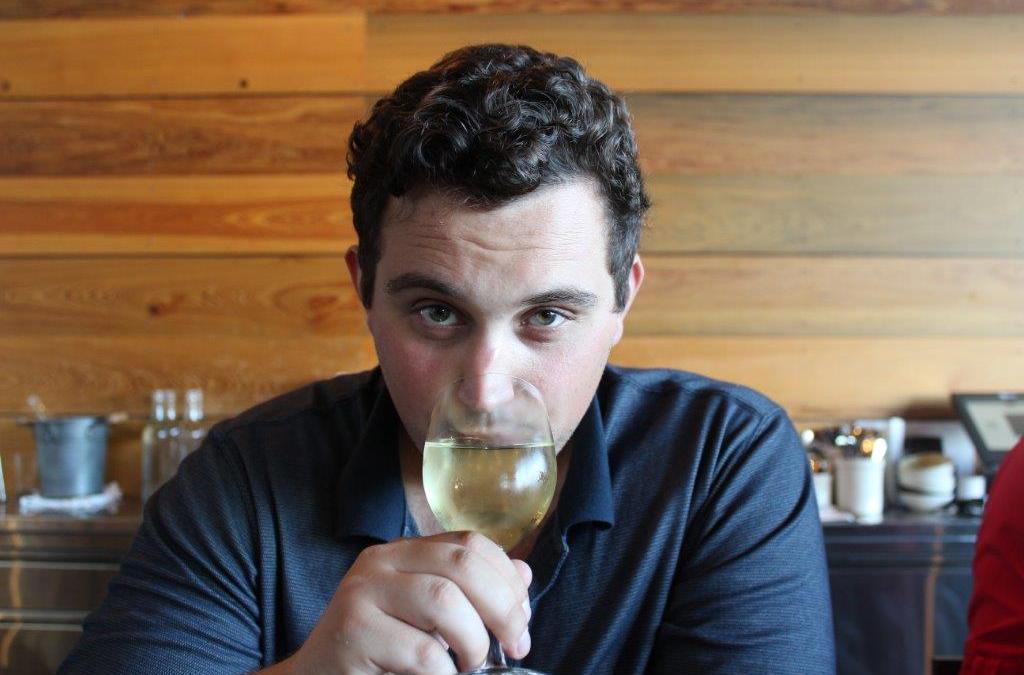 It was two years, 99 posts and 11,000 views ago that I wrote my first blog post about booze.  Now, in the triple digits, I’ve taken some time to reflect on what exactly has compelled me to keep writing, and — surprise, surprise — it’s not crippling alcoholism.

There’s something sort of magical about a good drink. It’s not merely the warmth that seeps into your toes after a dram of whiskey, or the feeling of jubilation that accompanies the cracking of a beer. Nor is it just the way food seems to somehow taste better when combined with a glass of wine, or how a cocktail after work makes the day’s stress seems to melt away. All those things are part of the experience, but there appears to be something more.

Alcohol is an interactive art form. Turning water, fungus and plant matter into ambrosia is an ancient and sacred rite and the careful processes which lead to its creation are as rigorously artistic as they are scientific. Undoubtedly, it’s how alcohol makes you feel that’s led to it’s universal popularity, but there’s something more historic to it. The creation of alcoholic beverages is intrinsically linked to the foundations of human society. Take pause to remember — when you’re shotgunning a tallboy of Bud, you’re as close to our beer-brewing forebears as any archaeologist.

It just goes without saying that something important is happening when you have a good drink. You just know there’s something deeper to a glass of Bordeaux than the can of Coke in your fridge. Sure, there’s an inundation of marketing that encourages you to feel this way. But does that make it untrue? Coca-Cola has spent billions trying to sell itself as a societal pillar — and in spite of this, everyone deep down knows that mixing a good whiskey with Coke is just somehow wrong (though many of us do it anyways.)

So why have I written 100 posts? And why will I write hundreds more? It’s because I love a good drink, but with a deeper respect than your average keg-stander. It’s art augmented with alcohol. It’s Picasso in a pint. It’s Rimbaud on the rocks. It’s Beethoven with a buzz on. There’s something special to drinking, and that’s why I do my damnedest not to puke all over myself when I indulge (imagine doing that in a gallery?) So cheers, friends, and thanks for reading. I look forward to sipping it slow with all of you for many years (and posts) to come.