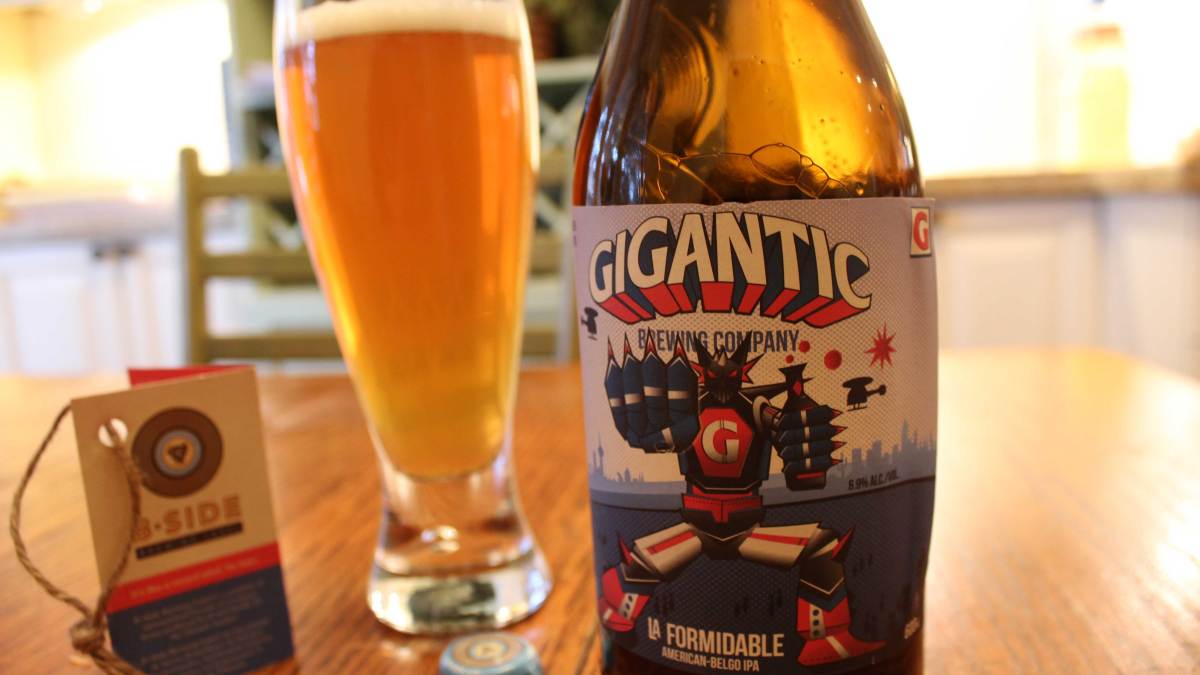 While Beau’s and B-Side only released their latest beer project La Formidable — an American-Beligo IPA with Gigantic Brewery — in February, I’ve been looking forward to it since December. After being blown away by B-Side’s first release, Kissmeyer Nordic Pale Ale, I was compelled to interview the brains behind the “record label for beer” Steve Beauchesne. During our chat, Steve told me about the collaboration and the test batches of Belgian-style IPA in the works. For months I’ve waited with bated breath to see if B-Side could match their success with Kissmeyer – and I’m pleased to say they have, and possibly even exceed it.

La Formidable is a home-run success for the B-Side collaboration with Gigantic Brewing Company, who are based out of Portland, Oregon. While not sold in the LCBO when I first tried it (La Formidable has since been released), I got a chance to try sipat my local brew-pub, Hungry Brew Hops. Not actually expecting to find it anywhere near my location, I was already a few beers deep when I tried La Formidable, but I cleansed my palate and shook of a mild inebriation as best I could to give it a fair tasting.

La Formidable sure is a pretty beer to look at. An incredibly dense, white head nestled on top of a cloudy, yellow-gold body — it could be the poster child for Beligian-style ales. Even the nose of La Formidable smells way further on the Belgian Ale side of the spectrum than the IPA, save for a nice floral waft at the end.

The taste is unbelievably good. Big, spicy, fruity, earthy Trappist yeast notes are the star of this show, cut with a slap of bitterness at the end. While some Trappist’s tend to be overwhelmingly fruity for me, La Formidable sets everything in order with high floral, bright citrus and damp pine notes. There’s also the classic Cascade Hops kick, which always reminds me of grapefruit. It’s a best of both worlds scenario. What I thought initially as a gimmicky experiment turned into a “why haven’t we all been drinking Belgian-style IPAs forever?” moment.

La Formidable was well worth the wait, and I can’t wait to see what B-Side has up its sleeve for the next colab — something a bit darker perhaps? Regardless, La Formidable will be hitting the LCBO soon, so make sure to grab a bottle, and sip it slow. 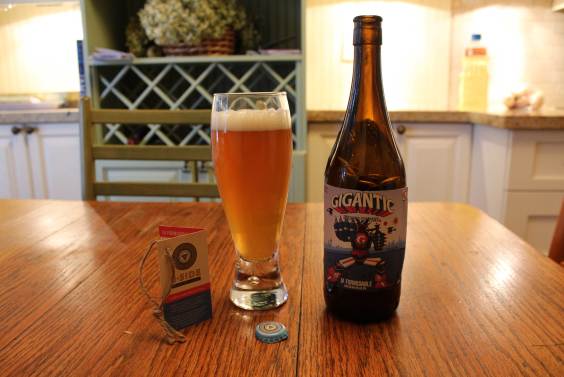