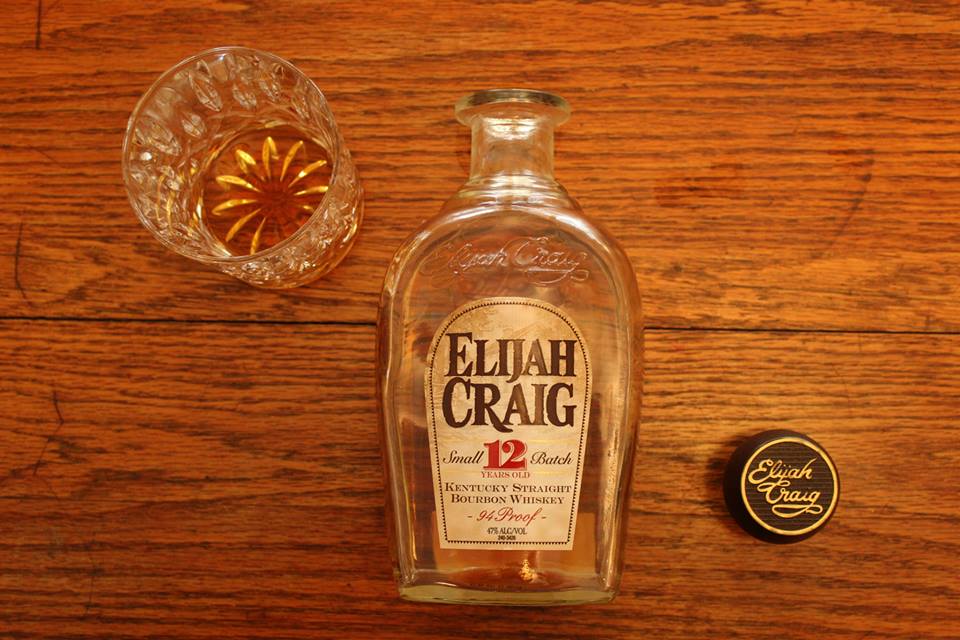 As of this review, Elijah Craig 12 yr Small Batch is my favourite bourbon – and rarely do I make a statement like that with such surety. While Four Roses Small Batch previously elevated my expectations with its well-balanced subtleties, Elijah Craig took a sledgehammer of big bourbon taste to my scale. There’s something raw and authentic about it – without pretension, but somehow still minding its manners.

Compared to the ornate “Holy Hand Grenade” of a Blanton’s bottle or the embossed glass flowers on the Four Roses Small Batch, Elijah Craig looks fairly demure. What it lacks in opulence, however, it makes up for in alcohol. At 47% ABV, Elijah Craig isn’t afraid to warm your throat. In my experience, I’ve always enjoyed higher proof, and this whiskey is no exception. 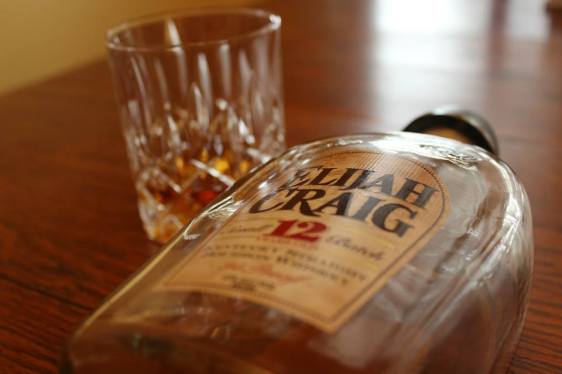 Elijah Craig pours a deep rusty gold. If “bourbon” was a colour, I think it would be modeled after Elijah Craig. The nose is extremely rich – it’s a luxuriously perfumed whiskey, albeit one with not-inconsiderable alcohol fumes. Massive notes charred oak, baked apple (so tempted to say apple pie), and some black pepper clamour for attention. It’s not “soft, it’s not subtle – Elijah Craig demands some attention

In the mouth, Elijah Craig is nearly flawless. Flawless, that is, if you don’t mind a little bit of a rough-and-tumble bourbon. I know several scotch drinkers that would turn their nose up at drink this blatant. It’s got several very powerful flavours, each seeming to come in a conveyor belt of succession – first the big charred wood, then a dash of cinnamon, then the apples on the nose, falling off into sweet pipe tobacco and vanilla. Well balanced? Maybe not as much as other whiskeys, but few make a statement as profoundly delicious as Elijah Craig.

The finish packs a bit of leather wrapped in sweet wood, and it lingers for aeons. I find myself still tasting Elijah Craig long after the dram is finished. In addition, this bourbon makes an incomparably good Old Fashioned, refusing to dilute to a weak cocktail, and unperturbed by the addition of sugar. I highly recommend it in my old fashioned recipe, which you can access here.

I have a new favourite bourbon, and its name is Elijah Craig. If you’re unperturbed by a more raw drinking Experience, Elijah Craig may be just the drink you’re going to want to sip slow.

Elijah Craig was a Virginia preacher who is (dubiously) credited with the invention of bourbon. Read more about him here. 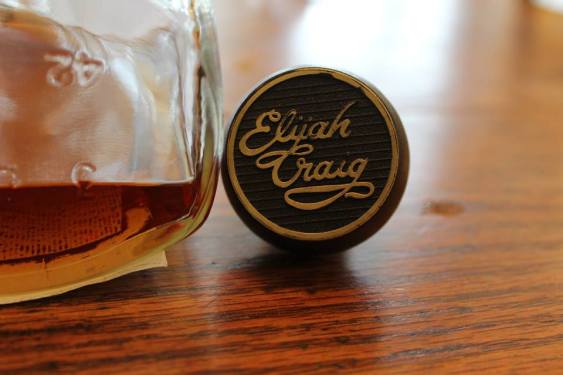