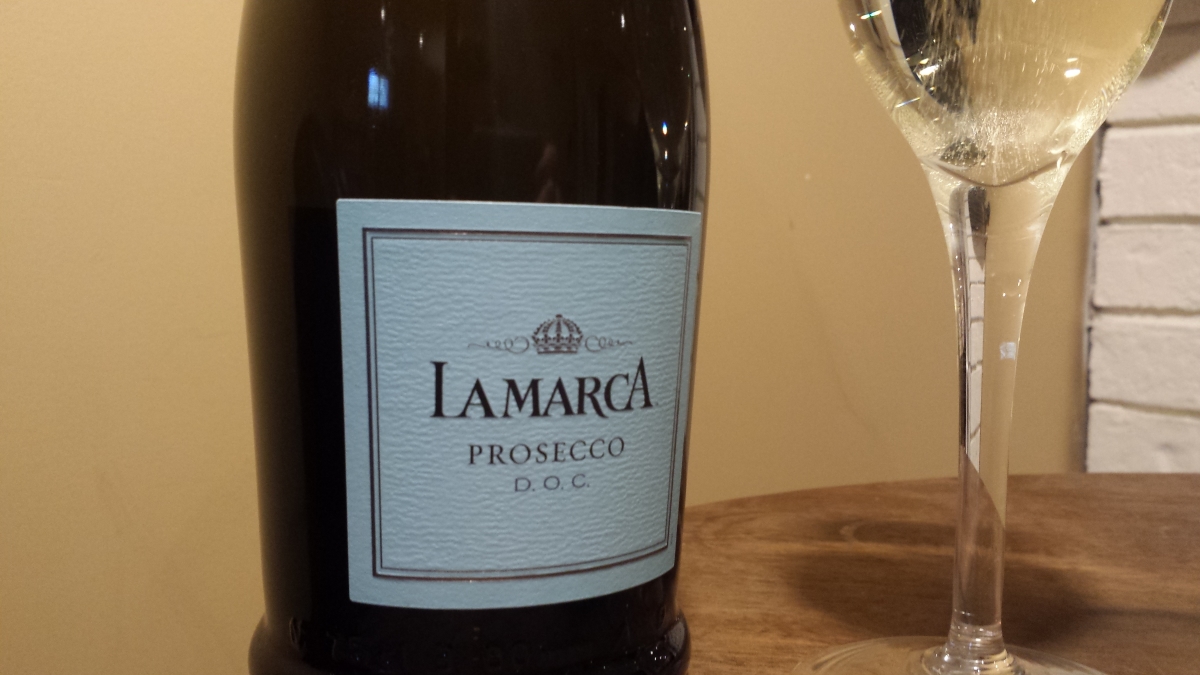 Everyone knows that I’m a huge fan of Prosecco. But I tend to stick with what I like, and rarely venture away from old favourites (like the sublime Foss Marai). But when I got a chance to try the excellent Lamarca Prosecco, I was anything but disappointed.

And what better time to delve into new Prosecco territory than spring time? After a long winter of stiff bourbon cocktails and stouts, the refreshing effervescence of sparkling wine is just the ticket for shaking of winter’s dregs. But since champagne often remains outside the budgets of mere mortals, Prosecco like Lamarca takes center stage.

It’s hard to pour a bad-looking bubbly and Lamarca is no different, fizzing brightly and showing up a pale straw colour in the glass. On the nose, Lamarca offers notes of pear, lemon zest and a touch of spring flowers. It’s all lovely, but pretty subtle compared to other sparkling wines I’ve sniffed.

Upon sipping, Lamarca opens up into a lush, off-dry wine, with the citrus and pear remaining but with the addition of a surprise new flavour — banana. Now, as far as I can tell from other reviews I’ve read, this isn’t a terribly common tasting note, but I swear for the life of me banana was a major flavour of this wine. All of this was carried on a light body with fervent carbonation, which made it refreshing and pleasant to drink.

The finish is lingering an lovely, with lemon zest coming to the fore. This is definitely a bit sweeter than my go-to, but manages to be just as refreshing. 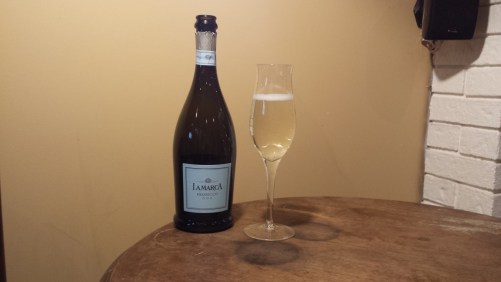 As the weather warms, it calls for the popping of corks. And if you're going in for sparkling wine, I recommend stepping outside of your usual routine (like I did) and pick up a bottle of the Lamarca. It's definitely a bubbly worthy of sipping slow.