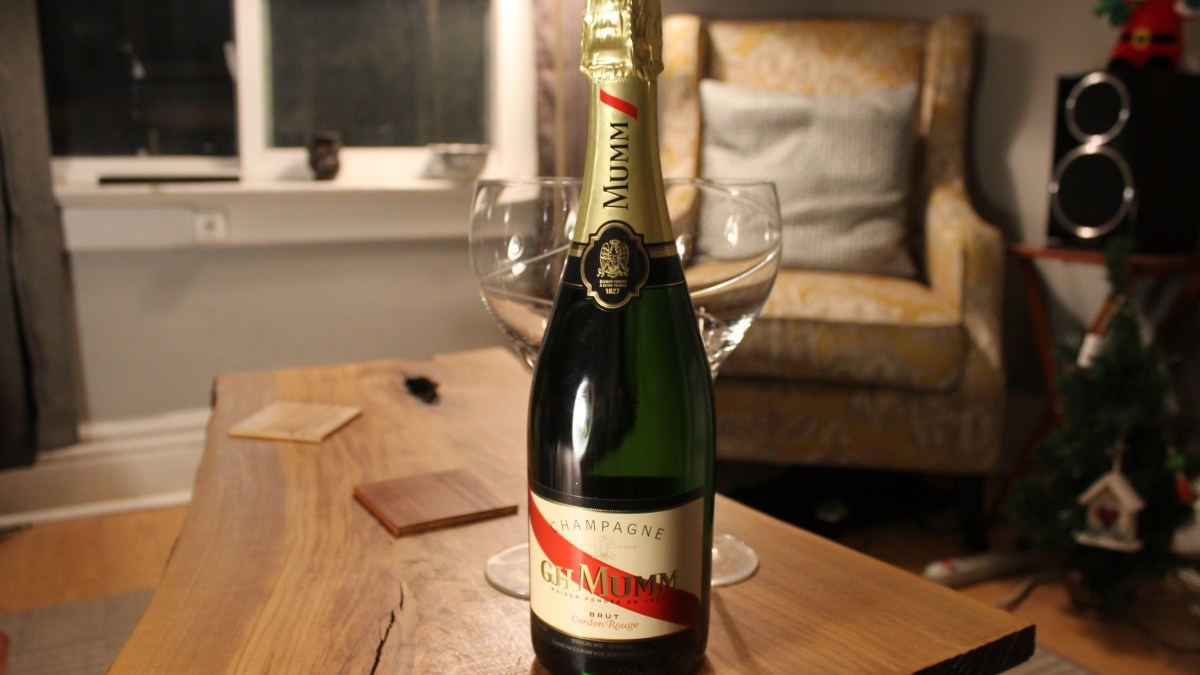 I think it's safe to say that if you casually enjoy champagne, you'll enjoy Mumm. That said, if you're looking for something hyper rich and complex, you might be let down. If it's refreshment and easy sipping you're after, Mumm is a drink you'll enjoy sipping slow.

If you’ve ever had a glass of champagne at a function, there’s a good chance it was G.H. Mumm Cordon Rouge Brut Champagne. It’s one of the largest producers of champagne in the world, and was ranked 4th in volume of bottles sold as of 2015.

Especially in a niche, luxury indulgence like champagne, production volume is generally associated inversely with quality of the beverage. There’s a reason people are after boutique bourbons, rare wines and craft beers — in general, small batch sizes allow for more artistry.

However, this isn’t always the case as Mumm Champagne proudly proves. In spite of its popularity, Mumm still has a lot to offer the discerning imbiber.

One of the things I like about Champagne is just how rich it seems compared to other sparkling wines. It’s not that Prosecco isn’t a wonderful drink (it’s a favourite of mine in fact), but it tends to be simpler than its French kin.With Mumm, it brings all the rich complexity of a fine champagne, but with a crisp refreshment I’ve come to expect from Prosecco. 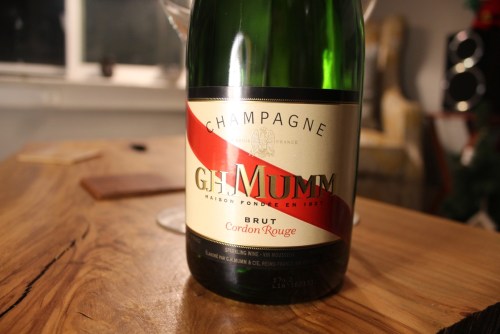 It pours a pale straw colour with fairly relaxed effervescence. The nose is filled with bright notes of lemon zest, sourdough starter, and even a touch of fresh grass. It smells wonderfully refreshing, and doesn’t disappoint once tasted.

Unlike some vintage champagnes, Mumm has a medium, highly drinkable body perfect to deliver its crispness. The lemon zest continues on the palate, but it’s joined by green apple, yeast, and baguette-like breadiness which is a far cry from the sourdough and well-done toast I’ve experienced from other bubbly.

The finish of Mumm is relatively brief, although bright and highly pleasant. While quite good, Mumm definitely loses a few points for potentially under-stimulating a highly particular champagne nut. 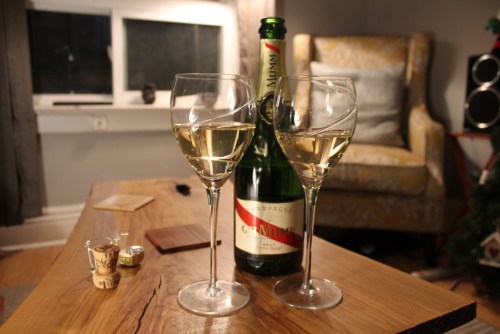 The Rare Barrel Makes the Best Sour Beer I've Ever Had