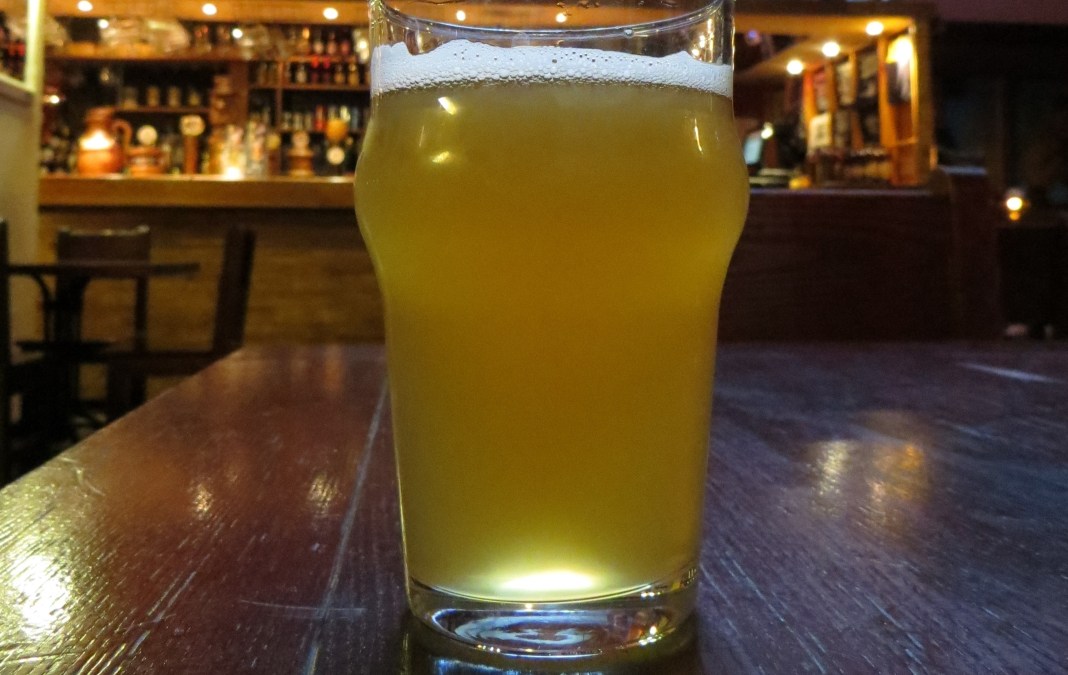 We’ve done the bitter-bomb IPAs. We’re doing the easy-to-session ales. And we’re about to do the Sour Beers. I’m calling it now – the next big trend in brewing is going to be sour beers.

I know what you’re thinking: “Who the hell wants to drink a sour beer?” Or perhaps, “Aren’t those the beers with bacteria in them?” Or maybe, if you’re brewing savvy, “It’ll never happen, they’re too risky to brew.” Well, you’re partly right. The beer is sour, there is bacteria in it and it’s risky to brew in any environment that prides itself on sterility. And in spite of these obstacles it’s still the next big thing.

What is a Sour Beer?

They go by many names: Gose, American Wild Ale, Berliner Weisse, Lambic, and more. But they all have one thing in common – they taste sour. Now, I’m not talking mouth-puckering, anus-clenching, tear-inducing sour. More of a soft, lip-smacking sourness that evokes tons of refreshments and draws out the flavours of the beer.

The sourness is achieved by rejecting the conventional notions of brewing. While most beers go to extraordinary lengths to avoid any bacterial or different yeast “contamination,” that’s the whole point of sour beer. By carefully introducing a bacterial strain (or “wild” yeast), sour beers alter the traditional composition of a beer giving it a unique flavour.

For those drinkers tired of the seemingly-endless inundation of IPAs, but aren’t quite ready to go back to macro lagers, sour beers represent the next frontier. Getting bored of the bitter? Start up the sours. Or what about drinkers embracing the low-alcohol session ales, but are ready to take it to the next level? Berliner Weisse beers and other sours are often light in alcohol but brimming with taste. Easily sessionable without getting bored.

Yes, sours are tricky to brew in a conventional brewery. While sours require bacteria, other beers need to be made with surgical sterility. It’s a hard act to pull off brewing sours in a non-dedicated brewery – you might ruin your other beers. The thing is, though, brewers want to brew sours. In my interview with Sean Campsall, he noted that if he could brew one kind of beer, it would be a sour. Brewers are clamouring to find new frontiers, and the challenge of sours is a tempting one.

If you’re looking for something new, go for a sour. I recently tried a Gose (a style of sour known for its use of coriander and other spices) by Les Trois Mousquetaires which was absolutely wonderful. I’m going to be tasting every one I come across, and recommend you do the same to keep ahead of the trend, when everyone will start sipping sour beers slow.

For more information on this awesome beer, check out Sour Beer Blog by Dr. Lambic here.