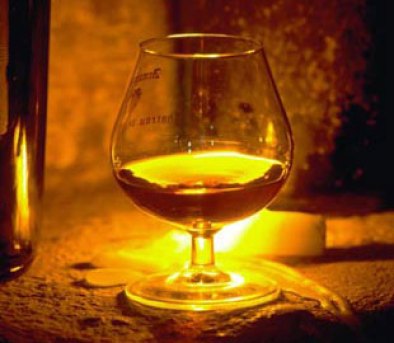 Years ago, when I was merely an untutored student in the subtleties of drinking, I went to pick up my buddy from work at a local restaurant in my hometown. Despite being only a dishwasher, my friend always raved about the food, the management and the owner of the place Brian, who was renowned for his generosity, magnanimity and vulgarity among other things.

I arrived an hour or so early with another good friend of mine (who also worked at the restaurant) to wait at the bar until our buddy was done his shift. Brian saw us sit down, recognized my friend as an employee and came over with a handshake, and a bottle of beer for each of us.

Brian was a wealth of dirty jokes, sexual anecdotes and knowledge of the finer things in life. We gabbed about his time wine tasting in France, his recently concluded cocaine habit, and his favourite cigars. Eventually the conversation shifted to cognac.

Cognac,  a type of brandy from the French region of the same name, is notorious as the drink of stuffy old men. Sweet, odoriferous and strong as all hell, cognac is renowned for its complexity and price. Cognac at the lower end of quality is referred to as V.S. (very special), mid range as V.S.O.P. (very superior old pale) and at the top, X.O. (extra old), a bottle of which will fetch more than $200 at the liquor store.

When I informed Brian that cognac was my favourite spirit, he was rather aghast. We gabbed about our favourite brands, the variance between the quality levels, and memories associated with the beverage.

With a grin Brian ducked behind the bar and producing two snifters, asked if I’d ever tried Courvoisier X.O., top of the line Cognac from a legendary producer. Ha. As if I could afford even a smell of it. Brian waved his hand dismissively at me, saying the only person who drank it was his brother, who would help himself to free samples whenever he visited the restaurant.

He steamed the glasses, and poured us each an ample dram. Inhaling the pungent vapours, we took a sip in unison while my friend (not a fan of cognac) looked on.

What did I think? Far be it from any 19 year old to ever pass judgment on an X.O. cognac. But damn, that Courvoisier was fantastic. Fruit and honey, floral gardens, ambrosia. It was a tad overwhelming. I can’t remember exactly how I responded, but I’m certain the essence of it was highly positive.

Following the cognac, Brian poured  my friend and I a glass of Port, the first I’d ever had, explaining to us how to appreciate and taste its nuisances. Eventually our friend finished his shift, and we bid farewell to our kind patron. Glowing with a warm buzz we walked home as a collective.

Some say the best things in life are free. I say the best things in life are often wet and alcoholic. This particular evening both ideologies were satisfied. I’ll never forget that drink, or this generous man who, rather than scoffing at an untutored enthusiast, instilled further passion. That was the first time I’d ever had X.O. cognac. One day, I’d like to pour a snifter of cognac for a young person and ask seriously what they think of it. I made sure to sip it slowly when Brian offered it to me, and I’ll do the same the next time I’m afforded the opportunity to sip it with someone else. 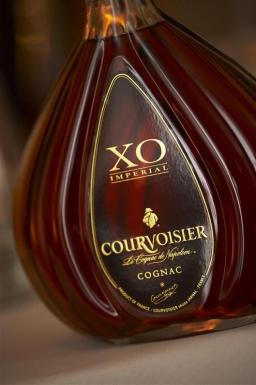