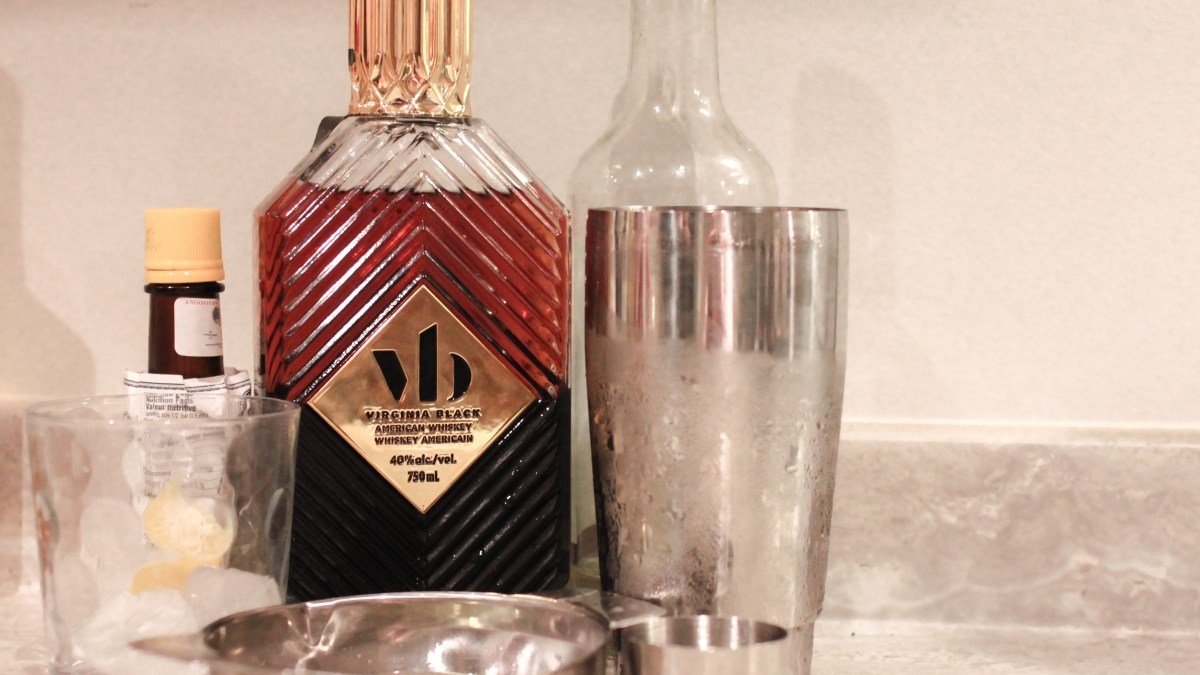 If you’re like me, you probably can’t WAIT for the next rapper to release their self-branded spirit.

Just kidding. You’re probably like most, and don’t care all that much about Jay Z’s “Champagne” or Nikki Minaj’s wine. But what about a bourbon-style whiskey by Drake? He’s cultivated the image of a more introspective, thoughtful artist, perhaps one who has real dedication to quality. Could his Virginia Black exceed expectations?

Frankly, yes. In that, I had almost no expectations and I wasn’t let down. I was pleased to see that it wasn’t a complete marketing ploy, and actually did possess an enjoyable quality. Here’s what I thought:

Let’s start with the bottle. It looks great — honestly. I’m only exaggerating slightly when I say the Virginia Black website uses the word “DECADENT” 18 times on the homepage, and the cologne-style bottle looks the part. As a matter of fact, while the whiskey is gone the bottle remains on my mantle as a talking (and center) piece.

Once poured, the worry begins. It looks light and transparent, not promising any boldness or viscosity. One sniff, and any hope you may have had begins to fade — it smells terrible. Virginia Black almost has a chemically, bitter scent, reminiscent of bottom-shelf booze and moonshine. I honestly was ready to call time of death before I even sipped it, but luckily I gave it a shot.

Once tasted, Virginia Black redeems much of the first impression. It’s obviously a young whiskey, with a soft, sweet agreeable flavour I can only compare to the watered-down Blanton’s Special Reserve . That’s no an indictment — Blanton’s is top shelf bourbon I expect a little more character from. Virginia Black’s mild flavour was, at the very least, pleasant.

It has a vanilla-forward flavour, with a touch of woodspice (like cedar.) Nothing jumps to the front, but an earthy undertone of charcoal and tobacco work well to give it a bit of substance. There’s a hint of citrus, but not too loud. I actually made Virginia Black into some whiskey sours, and it was lovely, as the natural lemon got all the attention. The finish is too short, but you’re left feeling like you’ve sipped a real bourbon and not a rapper’s knockoff. 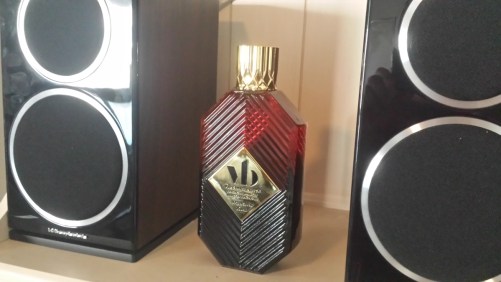 While I didn't walk away feeling as DECADENT as the website promised, I did finish my dram of Virginia Black without disappointment. What it lacks in character, it makes up for in balance. And while the nose smells like a bottom-shelf risky whiskey, it actually goes down with a quality well within its price range. If you're a Drake fan, or just a fan of SHEER DECADENCE Virginia Black is a whiskey you can definitely sip slow.