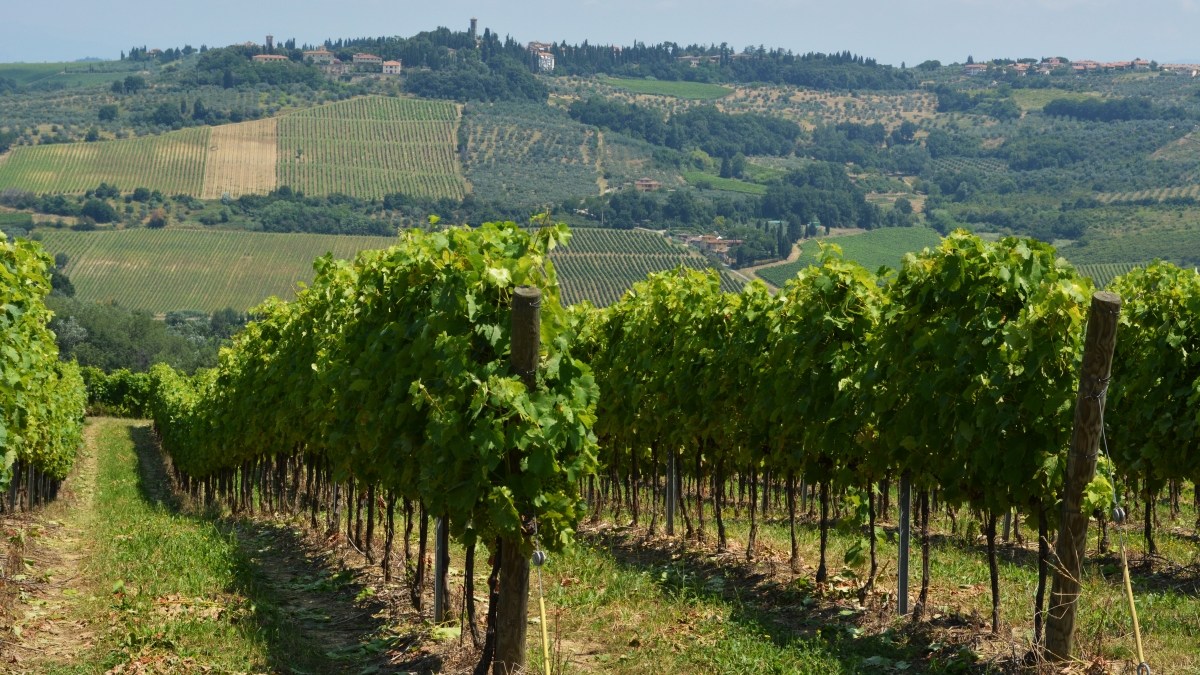 In my past What’s a ‘Wine’? posts we’ve gotten to know some popular grapes and learned some basic wine terminology. But where does it all come from? Who exactly is growing all this wine? The next step is to learn about some of the world’s most famous growing regions and what characteristics are exclusive to them — and we’ll start with the top four in Europe.

Bordeaux: Undoubtedly, the most historic and famous wine region in the world, Bordeaux wine has been a staple in cellars for hundreds of years. The most expensive wines in the world come from this region, but so do many budget bottles. Recently, prices of vintage Bordeaux bottles have exploded as wealthy Chinese drinkers have begun to buy much more frequently from this region. Almost all wine produced in Bordeaux is red wine, most famously blended with permitted grapes being Cabernet Sauvignon, Cabernet Franc, Merlot, Petit Verdot and Malbec. The soil composition (heavy in calcium) and excellent climate are contributors to Bordeaux’s enormous fame.

Burgundy: Traditional rival of Bordeaux, Burgundy produces both red and white wines, most famously Pinot Noirs and Chardonnays, respectively. Recently, with the increase in Bordeaux prices, many have turned to Burgundy for exceptional French wine at a more affordable price. While historically wines from Burgundy have been less consistent than those of Bordeaux, of late they have been establishing a fantastic reputation, largely driven by their cult-like following of Burg-heads. White wine from Chablis and red from Beaujolais are technically Burgundies although they typically only indicate their subregion.

Chianti: Most famously associated with the stout, grass-based bottles (called a fiasco), Chianti is one of the most prolific wine growing regions in the world. It is also one of the most heavily regulated with rules stemming from hundreds of years of traditional wine growing practices. These include stipulating the grapes that can be used in a Chianti, and in what quantity. The original recipe called for a small portion of white grapes to be used in the blend, an unusual practice today. The most common grape grown and used in Chianti wines is Sangiovese, known for its fresh, red berry notes and rather high acidity. Within the larger Chianti, there are several sub-regions including the famous Chianti Classico.

Rioja: One of the oldest continuously operated growing regions in the world, the Rioja region can trace its roots back to the Phoenicians. It has many distinct characteristics, most notably producing rich, somewhat sweet red wines predominantly featuring the Tempranillo grape. Additionally these wines generally possess a powerful oak influence due to their aging in American and French oak barrels. Notably, Rioja wines are typically aged far longer before hitting the shelf than their French or Italian counterparts, although this trend is waning in the face of rising demand. Still, it’s likely your average Bordeaux will only be two or three years old when you first see it in stores, while your average Rioja will be at least five. While some white grapes, like Viuro,  are produced here, 85% of all wine produced in Rioja is red.

While there are dozens, even hundreds of growing regions in Europe, the above are the top four you’re most likely to encounter. That said, don’t be afraid to delve outside the more traveled zones, and explore the personality that different regions impart on their wines. Stay tuned for future “What’s a Wine?” posts for more growing regions around the world.