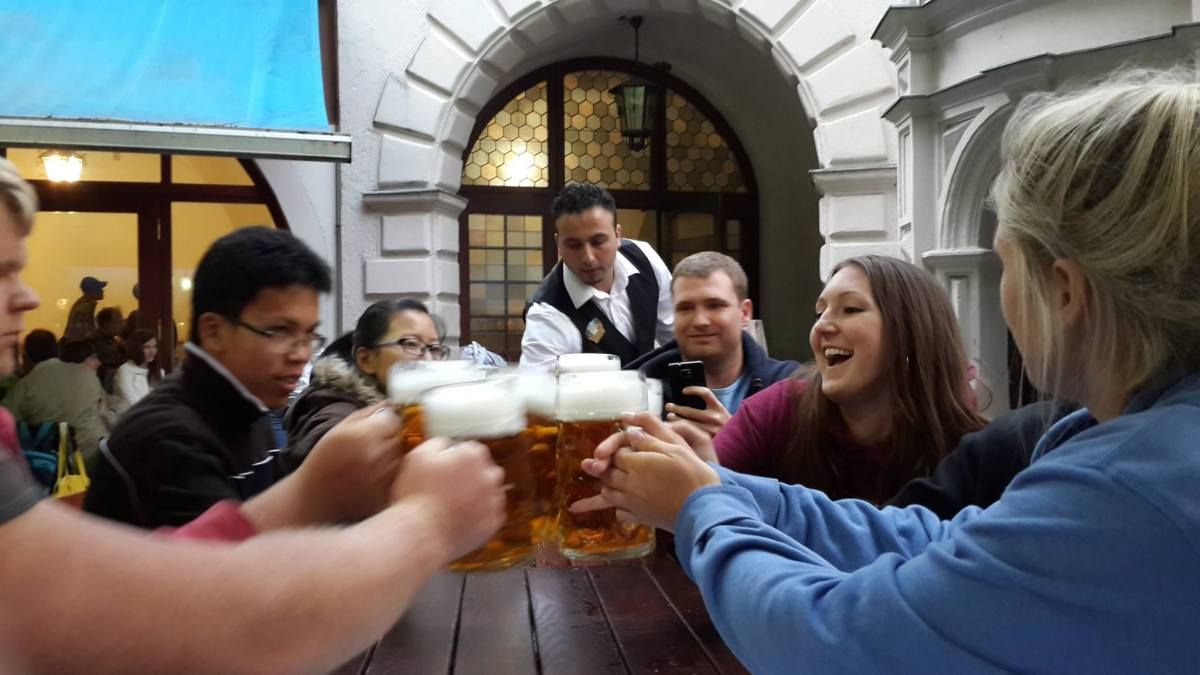 Some people get stuck in a beer rut: They find a brand that makes an inoffensive style of beer, and they stick to it no matter what. Frankly, it can be a bit daunting to look at a large beer menu, or browse through cases at the beer store. To simplify it, I’ve made a list of six popular beers and a better alternative if you’re partial to its style. Best of all, my recommendations are all accessible at the liquor store, and on tap most places with a half decent selection. 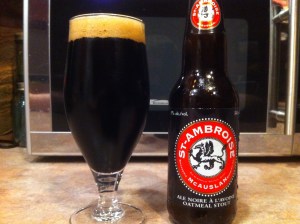 Guinness is good, and I have nothing to say against it. It’s just not great which is exactly why you should opt for the St. Ambroise Oatmeal Stout if you can. It’s better than Guinness in just about every way, including richness of flavour, heavier body and better texture. If Guinness is the ’98 Honda Civic you learned to drive on, St. Ambroise is a Bentley.  Where Guinness has a kiss of mocha, and a bit of bittersweet chocolate, St. Ambroise kicks it up a notch and gives you a rich, dense mocha experience. While upping the complexity a bit, it remains very accessible for those getting into stouts, and I highly recommend it next time you’re doing dark beer. Oh, and I included it in my favourite Quebec craft brews, which you can read about here. 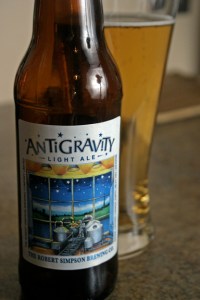 I’m not a light beer drinker, and I don’t exactly care to become one. That said, many people in the world are and I can’t ignore them completely. Please, for the love of humanity, put down the damn Coors. If you must go light, there are some craft offering popping up, and few are as refreshing as Flying Monkeys’ Anti Gravity Ale. It’s one of the lightest beers I’ve ever tasted, and has a simple corn flavour with very little aftertaste. It’s a much cleaner offering than Coors, and will go down as easily on the first as it will on the 12th. 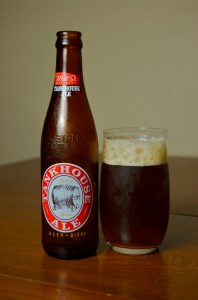 The reason you like Alexander Keith’s is because it has slightly more taste than other beers served at the pub down the street. Either that, or your uncle drinks it. But it’s high time to strike out on your own and do a little better. While Keith’s calls itself an IPA, promising a hoppy bitterness, it blatantly lies to you, instead serving up a flat boring lager. While Mill St. Tankhouse is an American Pale Ale, it brings the real bitterness. But don’t worry, it’s friendly enough to be approached by even the softest Keith’s-soaked palate. It’s got nice floral notes, and a pleasant citrus finish with solid malt throughout. A fine offering from a consistent brewery. 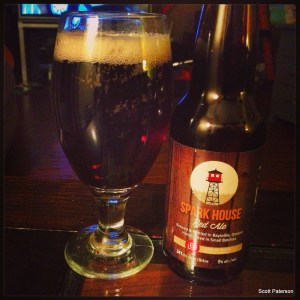 Listen. I know you’re an upper-middle class Dad, but that doesn’t mean you HAVE to drink Rickard’s Red. It’s hard to find an amber beer with less personality. Instead, try Lake of Bays Spark House Red Ale. It’s a little less “red” than Rickard’s, but it brings the sweet caramel malt taste you expect from a real amber ale. Further, it’s got a great texture, making it feel like your drinking something a little more substantial than Rickard’s beer-flavoured water. 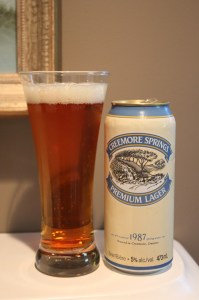 If you actually enjoy the taste of Budweiser, it might be too late to save you. However, if for whatever reason you’re bored of the taste of garbage drippings, there are lager alternatives, my favourite of which is Creemore Springs Premium Lager. It’s an amber lager, meaning it has much more character than Bud. The colour is darker, the flavour is denser, and the finish is cleaner. Instead of just a whiff of fermented corn you get from Bud, Creemore has a sweet maltiness, and even a slight hoppiness which adds a nice complexity. Definitely worth trying if you want to see the true range a lager can have. I love Creemore, and if you want to read a full review of the lager, you can check out my take here. 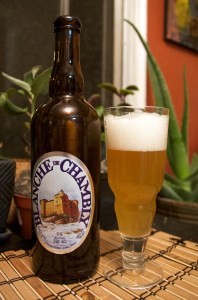 With macro-domestics like Molson desperately trying to diversify their brands in order to appeal to a more picky consumer base, you can now purchase monstrosities like Molson Canadian Wheat. It’s the cough syrup of beers, with a sickly sweetness that becomes entirely unbearable if the beer isn’t chilled to near frozen. If you like white beers, try Unibroue Blanche de Chambly. It’s made in the Belgian wheat beer style, and as such has notes of nutmeg, orange peel and flowers all with a nice sweet wheat base. It’s a damn good drink, and has a much richer history than Molson’s latest Franken-beer.

Everyone can beer a little better. If you’re looking for a place to start, use the above list as a reference point. While there are undoubtedly even better beers than the ones I’ve listed, few are as affordable, accessible, and easy to find. So replace your go-to with something new, and enjoy sipping a better beer slow.

smoth, 8 years ago 2 min read
Beer, Behind the Beer