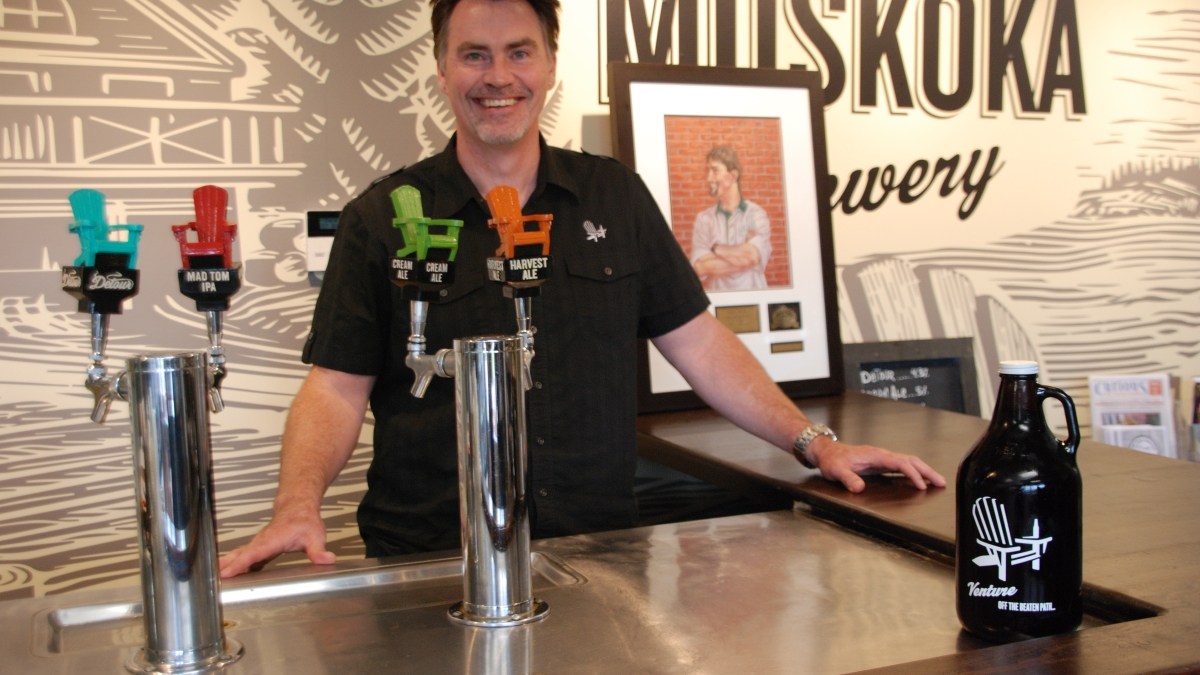 When Muskoka Brewery comes to mind, you might think about their easy-drinking Detour, or perhaps their dark and burly Winter Beard. Maybe your mind goes right to their hop-bombs like Twice as Mad Tom. Whatever the case, it’s almost certain you’re thinking of their beer – something that might change soon, as the company moves into craft spirit distilling.

Distilling and beer have long gone hand-in-hand, sharing barrels, grain mash and fermentation techniques. It’s a match made in heaven, and many breweries (like Rogue) have begun distilling operations. Muskoka Brewery is soon to join them, with their recent purchase of stills.

“We did a project about two or three years ago where we asked some people to look into distilling, and see where that piece of the market was going and what the fit might be like for Muskoka Brewery,” explains Gary McMullen, President and founder of Muskoka. “And we concluded at the time, that yup – this looks good.”

“So it was sort of a long-term project we just turned the lights on this year.”

For McMullen, the similarities between spirits and beer extend beyond the mechanics of their production.

“Being in the craft brewing world, and seeing what’s going on in distilling you see a lot of similarities in the growth curve that craft beer has been on, and also in the consumers that we’re talking to,” he says. “It’s interesting when you talk to consumers about whisky and rye — for me it’s a lot similar to talking to people 15 or 20 years ago about making beer and what it is, and the simplicity of raw material.”

While whisky is the most obvious spirit for a marriage of distilling and craft beer, McMullen voiced an affinity for gin, and acknowledged the possibility of experimenting with some West-Coast hops in a Muskoka gin.

Another plan they are considering is sharing barrels back and forth between their brewing and distilling operations to create unique beers and spirits, all of which bear a distinct Muskoka identity.

Despite the idea of distilling at Muskoka Brewery fermenting for a few years now, McMullen stressed they are in absolutely no rush to launch a spirit.

“We’re not in a hurry to push product out there. Would we have something like a neutral spirit right out of the gate in 2016? I don’t think so,” he says. “We’re going to take the better part of 2016 just to start to venture off the beaten path a bit, to see what we can do with the still and what we can do.”

“What I said to the team is there’s no pressure to create anything for 2016. We’re really trying to take an approach that it’s not about generating revenue, it’s about creating new and innovative products. If it takes us until 2017 to create something we’re happy with, well then that’s ok.”

Keeping the “Beer” in Muskoka Brewery

But what about the beer? Thankfully, McMullen assured the addition of spirits will not impact the beer production of Muskoka Brewery in any way.

“First and foremost, we’re a craft brewer,” he explains. “We’re looking to do something that’s complimentary to what we do, that’s not a great diversion from what we do.”

Following the sale of Mill St. to Labatt (or, more aptly, mega-corp AB-InBev), the independence of craft brewers has been on every beer-drinkers mind.

For McMullen, independence and authenticity in craft beer is something valuable to drinkers.

“It’s not great for consumers when brands are not real. We’re big fans of being genuine and authentic,” he says. “With some of the brands that are out there, poser brands if you will, I don’t think it’s great for those companies that are doing it.”

However, McMullen remains confident that real craft brewers will be able to distinguish themselves, even in the face of lookalike brands owned by the big companies.

“Is it a threat to the segment? In some ways it is,” he says. “But at the end of the day, all those companies that have been bought up by AB-InBev are all going to have money invested in them and they’re going to grow the segment more as well.”

“There’s great opportunities for small independent breweries to differentiate over the next 10 to 15 years as the segment continues to grow.”

Hopefully, Muskoka will maintain their independence and authenticity as they grow into the spirits industry. While it may be over a year before one of their new products are available for purchase, if the same passion applied to their beer is put into their spirits, I’m confident they will be drinks worth sipping slow. 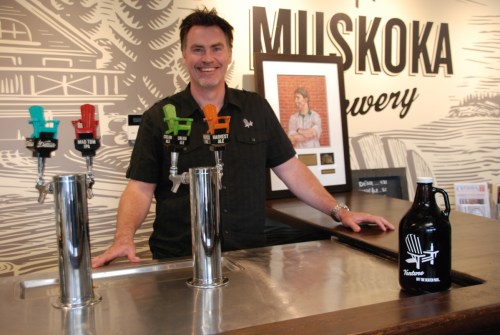