It’s been a while since I last posted, but rest assured — I’m still here and I still love beer (and wine, and whisky). It occurred to me as I was renewing my domain name and hosting last week that I’d been doing this for a while. Four years, in fact, with close to 200 published posts. They’re all as special and unique to me as a good flight of scotch, but some are particularly close to my heart.

In celebration of four years of Sublime Imbibing, I’ve put together a list of my favourite four posts, not all of which were terribly popular (or, frankly, popular at all).

Favourite Wine Post: When to Send Back a Bottle 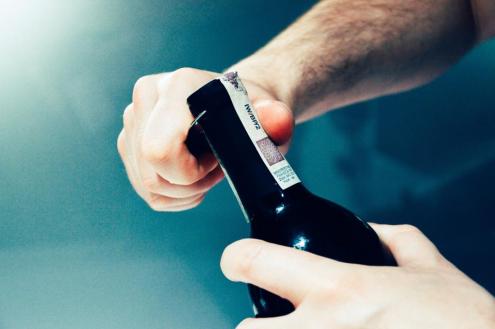 I’d be willing to reckon that few of my readers will remember the precursor to Sublime Imbibing, called “Sipping With Smoth.” Originally a written column for The Western Gazette and later the world’s ugliest Blogspot, SwS was originally meant to be a wine-focused blog intended to educate up-and-coming oenophiles on palatable budget wines. Of course after diving head first into craft beer and whisky, I pivoted and Sublime Imbibing was born.

One theme that I kept from SwS was a series called “What’s a Wine?” that gave a very high-level introduction to various aspects of vino. From getting to know your grapes to learning about wine regions, educating others and learning more about my favourite beverage was and remains one of the best parts of this hobby.

My featured post from the series is “When to Send Back a Bottle” which I had to really dig in and learn more about. I knew why I might send one back, but where does subjective opinion and objective reasoning overlap? Important to know when you risk looking like an insufferable snob. 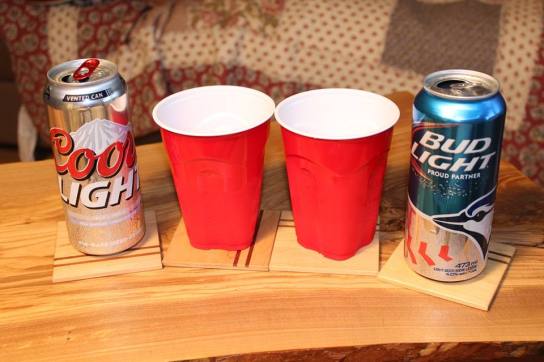 It seems pretty unlikely that reviewing two of my least favourite beverages would give me the most pleasure, but there is just something wonderful about publicly shitting on something as reprehensible and  objectively disgusting as these two light lagers.

With the help of my lovely partner Christine, I did an honest to god blind tasting in the essential red Solo cup, with only Christine knowing which was which. I originally expected them to be next-to identical, but in fact they were surprisingly different when tasted side by side.

The thing that really  surprised me was the outcome: Coors Light is significantly better than it’s Bud kin. Like — undeniably so. Both are trash, but Bud Light is truly undrinkable whereas Coors just kinda doesn’t taste like anything. So for the chuds out there shotgunning tallcans, I have made my clear recommendation about which one will go down, uh, smoother?

This is a gimme. Won a contest? Check. Got to try one of my bucket list drams? Check. Didn’t pay a nickle? Check, check, check. It was a fun night out on the LCBO’s dime, with a chance to try one of my bourbon unicorns and give it a fair review — what’s not to like?

And while Pappy was the star of this particular show, the whole evening was a lovely affair. We tried several different whiskies, and were able to compare them with Pappy for a more informed opinion. And, in spite of the stiff competition, Pappy emerged as my first ever 10/10 whisky.

One fun addendum to this post is the reception it received on Reddit. The bourbon community there is not only particular, they can be downright brutally snobbish. And when it comes to Pappy, it’s just generally accepted on the subreddit it’s an over-hyped disappointment. So when I posted my perfect review, I was expecting a torrent of “lol noob” comments. What i got instead was a reluctant consensus that, yeah, Pappy is pretty damn good. 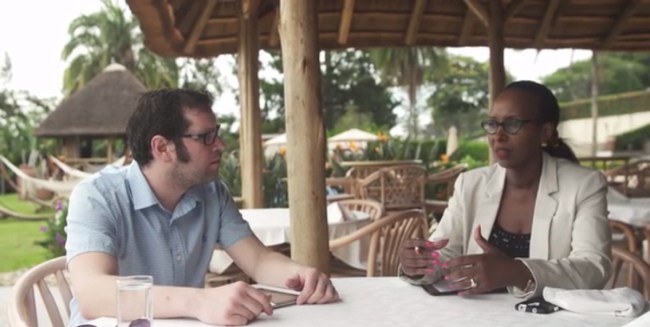 I love talking to brewers. It takes a special kind of passionate person to invest their life (and often wealth) in an artistic project that brings so many so much joy. But sometimes beer is more than beer as I discovered chatting with Steve Beauchesne about their Rwanda Craft Brewery Project.

Steve was calling on a collective of Ontario brewers to support their initiative to help a Rwandan entrepreneur set up a craft brewery in her hometown. And what’s amazing about this story is it wasn’t a means of Beau’s looking to break into the African market — outside of funding, tips and training they were completely hands off.

It’s this spirit of collectivism that makes craft beer so special. I absolutely loved doing this interview and look forward to following up on the project in the future.

Four years of Sublime Imbibing and I’ve loved every minute of it. Thanks for reading along, and I hope I’ve helped you find a good drink or three along the way. Cheers, and keep sipping it slow.

Consuming With Class: A ‘How To’ Guide